Skip to content
Loading...
Latest
Denmark’s PM: All domestic flights must be fossil fuel-free
EU agrees to reopen its borders to 14 more countries
Airbus to cut 15,000 jobs due to coronavirus pandemic
Ryanair only carried 3% of its normal traffic in June
This is the best day in 2020 to get the cheapest flight tickets
AirlinesAirportsTravel Destinations 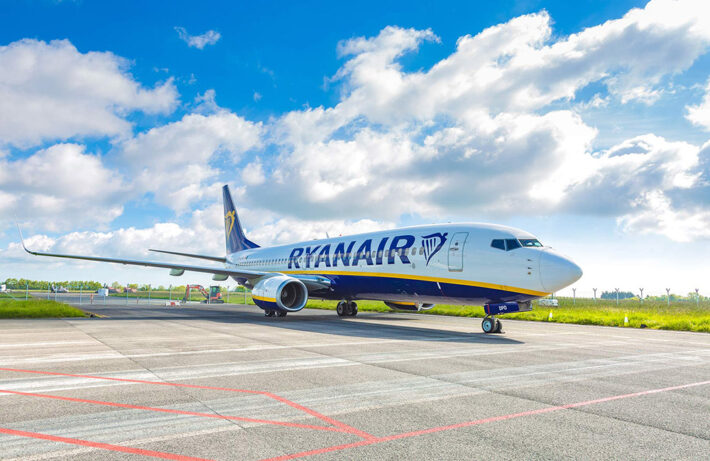 Ryanair has now closed their bases in the Canary Islands, as they had previously announced in Autumn 2019 they would. The decision to close the bases caused a loss of around 200 jobs across the popular islands, Gran Canaria, Lanzarote and Tenerife.

Ryanair blames the closure of their bases on the Boeing 737 Max aircraft deliveries they were expecting, which has been postponed and no deadline has been set as of yet and Brexit as also part of the reason, according to the airline.

Of the 70 pilots and 134 cabin crew, only 20 has been relocated to other Ryanair bases. The remainder were given notice Wednesday and were asked to return their uniforms and to collect their redundancy payments.

Lanzarote has been hit recently by the closure of several Ryanair routes – losing five routes since last winter and in total falling from 68 to 54 routes per week. The closed routes are Leeds, Newcastle, Knock, Valencia and Berlin.