Skip to content
Loading...
Latest
Denmark’s PM: All domestic flights must be fossil fuel-free
EU agrees to reopen its borders to 14 more countries
Airbus to cut 15,000 jobs due to coronavirus pandemic
Ryanair only carried 3% of its normal traffic in June
This is the best day in 2020 to get the cheapest flight tickets
AirlinesTravel Destinations 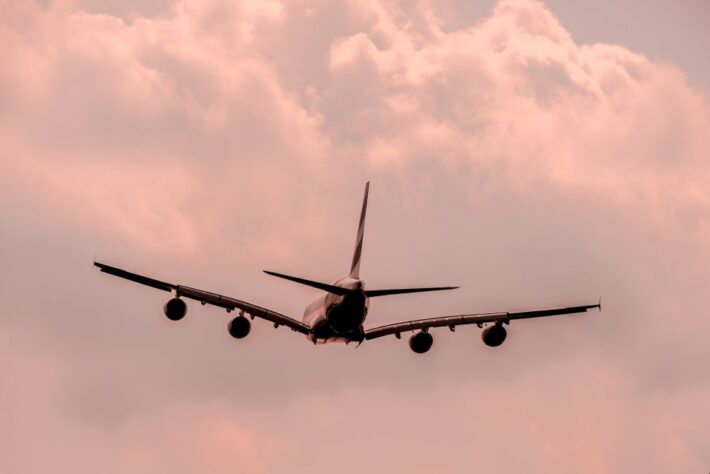 The EU Aviation Safety Agency (EASA) has told the European airlines to avoid Iranian airspace, until further notice. This follows Iran’s admission that its armed forces unintentionally shot down a Ukraine International Airlines flight PS752 near Tehran last week, killing 176 people on board.

EASA told the airlines to avoid flying over the country, regardless of altitude, “as a precaution”. In a statement by the armed forces posted by Iranian state media, they said the airplane appeared close to a sensitive military site and appeared to be a “hostile target”.

Gen. Amir Ali Hajizadeh, head of the Iranian Revolutionary Guard’s aerospace division, said his unit accepts full responsibility for the shootdown. In an address broadcast by state TV, he said when he learned about the downing of the plane, “I wished I was dead.”

The Islamic Republic of Iran deeply regrets this disastrous mistake.

My thoughts and prayers go to all the mourning families. I offer my sincerest condolences. https://t.co/4dkePxupzm