Skip to content
Loading...
Latest
Denmark’s PM: All domestic flights must be fossil fuel-free
EU agrees to reopen its borders to 14 more countries
Airbus to cut 15,000 jobs due to coronavirus pandemic
Ryanair only carried 3% of its normal traffic in June
This is the best day in 2020 to get the cheapest flight tickets
Analysis 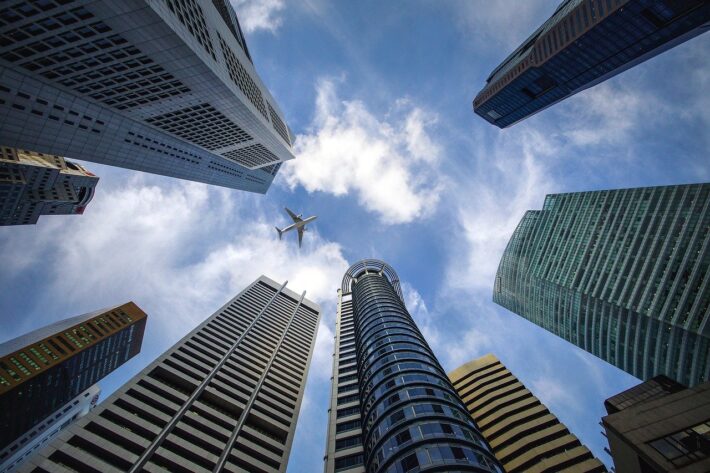 The last decade in aviation has seen changes in all aspects of the industry, from cheaper, safer air travel to the boom in passenger options like premium economy seats. Air travel has grown increasingly more popular thanks to the proliferation of low-cost budget airlines and a growing middle class worldwide. As we enter the new decade, improvements in technology, changes in consumer behavior, and other factors will have an increasing effect on the way we fly. Below are only a few of the ways that aviation will be changing in 2020 and beyond.

As concerns about climate change have come to the forefront, a new approach has begun to grow in popularity. The Swedish concept of “flygskam” or “flight shame” has led to a growing conversation about the environmental impact of flights, with proponents urging consumers to switch to train travel over air travel whenever possible. While the environmental impact of flying has been a point of discussion for several years, increased pressure on airlines may soon see fuel efficiency and reduced carbon emissions become a priority. United Airlines has already slowly begun to roll out biofuel-powered flights, with other airlines soon to follow suit.

While Boeing and Airbus have been in healthy competition for years, the drive to come out as the number one plane maker has led to increased innovation on both sides. Aviation JobNet reports that Airbus has already gained approval for the expansion of the A350-1000, which will soon have new emergency exits that will facilitate a better evacuation experience. The two companies are also currently in competition to provide Australian airline Qantas with the best and most efficient long-haul jetliner, which will only stimulate improvements in aeronautic technology in the years to come.

While biometrics have been a feature in airports all over the world for years, the new decade is likely to see a growth in the number of biometrics terminals worldwide. Improvements in biometrics technology will only increase efficiency in the immigration and security process, and the new decade may see a decreased need for human interaction and management in the airport. Advances in Artificial Intelligence (AI) have also come to the forefront in recent years, with uses in crew management and rostering, flight maintenance, passenger identification, and ticketing.

The International Air Transport Association (IATA) predicts that passenger numbers could double to 8.2 billion in 2037, thanks to a 3.7% compound annual growth rate (CAGR) forecast. The bulk of these passengers are expected to come from the Asia-Pacific region, with powerhouses like China and India coming to the fore. The shift of China’s economy to consumption will lead to a growing market for air travel, with the country expected to edge out the U.S. as the world’s largest aviation market. Indonesia is also expected to make big strides, with the IATA predicting that it could rise to the fourth largest aviation market by 2030. While these numbers could be affected by changes in the market and government protectionism, it’s still safe to say that Asia will be the biggest frontier in air travel this decade.