Skip to content
Loading...
Latest
EU agrees to reopen its borders to 14 more countries
Airbus to cut 15,000 jobs due to coronavirus pandemic
Ryanair only carried 3% of its normal traffic in June
This is the best day in 2020 to get the cheapest flight tickets
Airlines predicted to lose $84 billion this year
AirlinesAirportsTravel Destinations 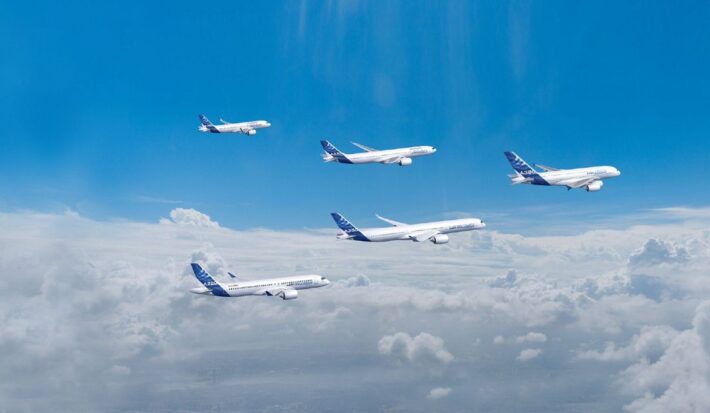 The aerospace giant Airbus says they will cut 15,000 jobs due to the coronavirus crisis. Airbus has more than 134,000 employees worldwide; representing a cut of more than 10% of its workforce.

Around 1,700 of the jobs are in the UK along with thousands in both Germany, Spain and elsewhere. Airbus said the UK cuts would fall on the commercial aircraft division at its two sites at Broughton in Flintshire and Filton, Bristol.

Airbus is yet to announce more details of how the job losses will break down between the two giant factories after talks with the unions. The union ‘Unite’ said it expects 1,116 manufacturing jobs and 611 office jobs to go – representing a 15% cut in Airbus UK’s workforce.

The job cuts were inevitable; the Covid-19 pandemic has been catastrophic for the airline industry, which could take years to recover. At a point in April, the global air traffic was down a whopping 90%.

The firm is expecting to make the cuts by summer 2021, but they hope the majority of redundancies will be voluntary or through early retirement of staff.

Airbus said that production has dropped more than 40% in recent months, and that they do not expect air traffic to get back to pre-pandemic levels until 2023, at the earliest.