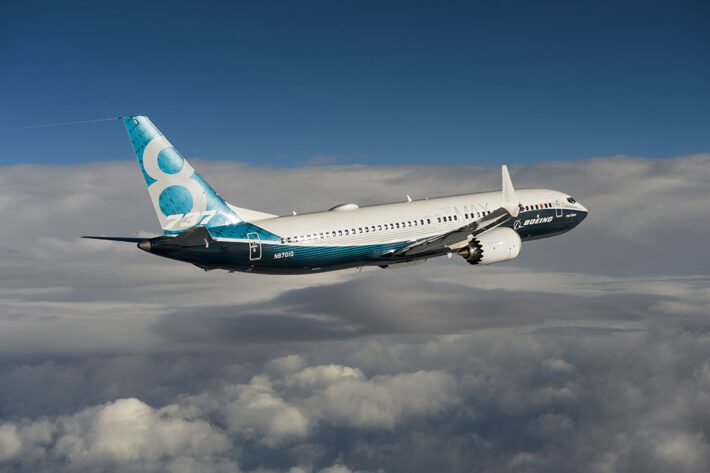 The FAA (Federal Aviation Administration) has approved Boeing can start test flights of their troubled 737 MAX airplanes, for the airplane manufacturer to prove their 737 MAX airplanes are safe to fly with the new flight control software. The flights are expected to take place Monday and is a big step for the company to get the best-selling airplanes in the air again.

The 737 MAX was grounded in March 2019, following two fatal crashes in Indonesia and Ethiopia – killing 346 people in total. The grounding of 737 MAX cost Boeing billions of dollars in total and it raised questions about the approval of the airplane, which seemingly was rushed.

The FAA pilots will test the airplane as part of the certification flights, likely taking place in Seattle, where the airplanes are manufactured. A top Boeing test pilot will be on the flights as well.

“Testing is expected to take several days, and will include a wide array of flight maneuvers and emergency procedures to enable the agency to assess whether the changes meet F.A.A. certification standards,” the agency said in an email on Sunday to Senate and House oversight committee staff members.

Should the test flights be successful, it can still be several months before the aircrafts are deemed ready to be flying again. If FAA finds further problems, Boeing will need to make additional changes. The crashes were identified to be part of anti-stall software on the MAX, also known as MCAS, which automatically pushed the nose of the planes downwards. Boeing has since fixed this in the software, however regulators have found additional problems since then.