Skip to content
Loading...
Latest
EU agrees to reopen its borders to 14 more countries
Airbus to cut 15,000 jobs due to coronavirus pandemic
Ryanair only carried 3% of its normal traffic in June
This is the best day in 2020 to get the cheapest flight tickets
Airlines predicted to lose $84 billion this year
Airports 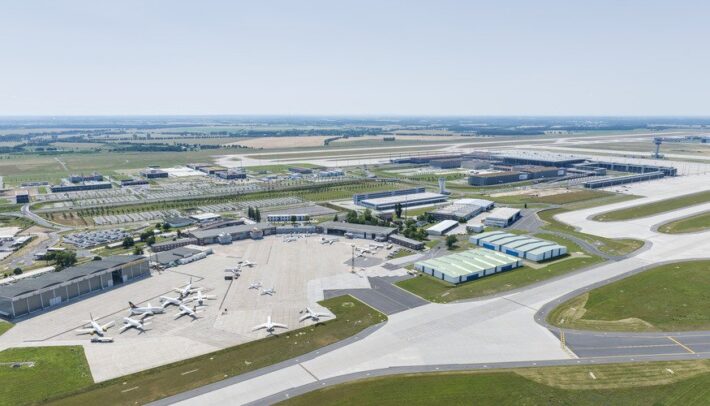 Berlin-Brandenburg Airport was originally scheduled to be opened in March 2011, but delays and scandals caused the airport to be delayed by almost a decade. At long last, the building authorities have given the airport the green light, 14 years after the construction began.

The new airport will replace the capital’s old Tegel and Schönefeld airports and is set to open on 31st of October 2020; an opening in the summer was not planned. Due to the current coronavirus crisis, the German government plans to extend a worldwide travel ban until the 14th of June and leaving a decision on the rest of the summer until later.

“A normal holiday that we’ve grown used to with full beaches won’t happen this year anywhere, whether in Europe or anywhere else in the world,” German foreign Minister, Heiko Maas has said.

The travel industry has in particular been hit hard by the lockdown restrictions – Germany is predicting a 6.3% fall in the economy for 2020; more than what followed the 2008 financial crisis.

Berlin-Brandenburg Airport has been hit by several scandals, including missing its opening date six times, the construction planning company went bankrupt and during construction, it was also found the airport wouldn’t be big enough by the time of opening, hence it was postponed again.