Skip to content
Loading...
Latest
Denmark’s PM: All domestic flights must be fossil fuel-free
EU agrees to reopen its borders to 14 more countries
Airbus to cut 15,000 jobs due to coronavirus pandemic
Ryanair only carried 3% of its normal traffic in June
This is the best day in 2020 to get the cheapest flight tickets
AirlinesAirportsAnalysisTravel Tips 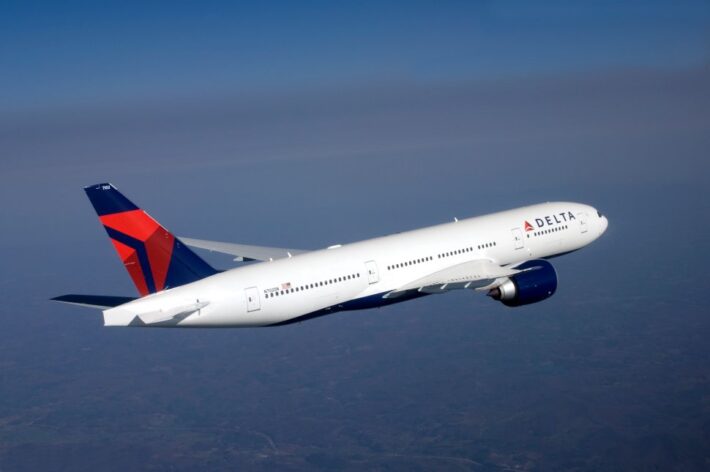 According to a recent ranking released by The Wall Street Journal (WSJ), Delta Air Lines was ranked as the best major airline in the US in 2019, while American Airlines ranked as the worst US airline. Overall, WSJ found that customer complaints, flight cancellations and delays were up across the whole industry.

On average, Delta had 36 flight cancellations a day in 2019, compared to American’s 159 a day, according to WSJ. In total, Delta bumped 9 passengers last year, while American bumped 15,000.

In two-hour tarmac delays and mishandled baggage, American mishandled in total 2,600 bags compared to Delta’s 1,345 in 2019. United Airlines, which ranked next to last on the list, had poor rankings in two-hour tarmac delays, mishandled baggage and also canceled flights, but they did better in involuntary bumps. JetBlue (sixth on the list) performed better with the number of canceled flights and involuntary bumps, but also had poor ratings when it came to lost or mishandled luggage.

The data on the list was compiled with data from Masflight. Below you can see the full list of the best and worst United States based airlines for 2019.

Best to worst US airlines:

Related article: Boeing had more cancellations than orders in 2019